Hotel König von Ungarn is a sophisticated hotel.
Since 1746 famous artists, writers and other prominent personalities were our guests.

The hotel is located in the very heart of Vienna, just behind the St. Stephen's Cathedral, close to the Vienna State Opera and many other attractions.

In addition to all hotel´s comforts and well-equipped rooms, a glass-roofed courtyard invites to relax and unwind in a traditional ambience.

Vienna's oldest hotel is located directly in the city centre, only 50 metres away from Saint Stephen's Cathedral and in the immediate vicinity of many other sights. Free WiFi is available, and a parking garage can be found within 300 metres of the property (available for a surcharge).

Founded in 1746, Hotel König von Ungarn (King of Hungary) first served as the guesthouse of the archbishop and is especially popular with cultural travellers and lovers of opera, concerts and theatre.

All rooms are individually designed and charmingly furnished. The glass-covered interior courtyard invites to relax in a traditional ambience.

A short walk of a few minutes takes you via St. Stephen's Square and Kärntner Straße to the State Opera. Stephansplatz Underground Station that connects to Line U1 and U3 can be reached within a 3-minute walk.

The name was inspired by the Hungarian nobility, who used to stay here in the times of the empire. In the adjacent Mozart House, Mozart composed “The Marriage of Figaro”. Hotel König von Ungarn is mentioned in books by Sándor Márai and Julio Cortázar, among others. 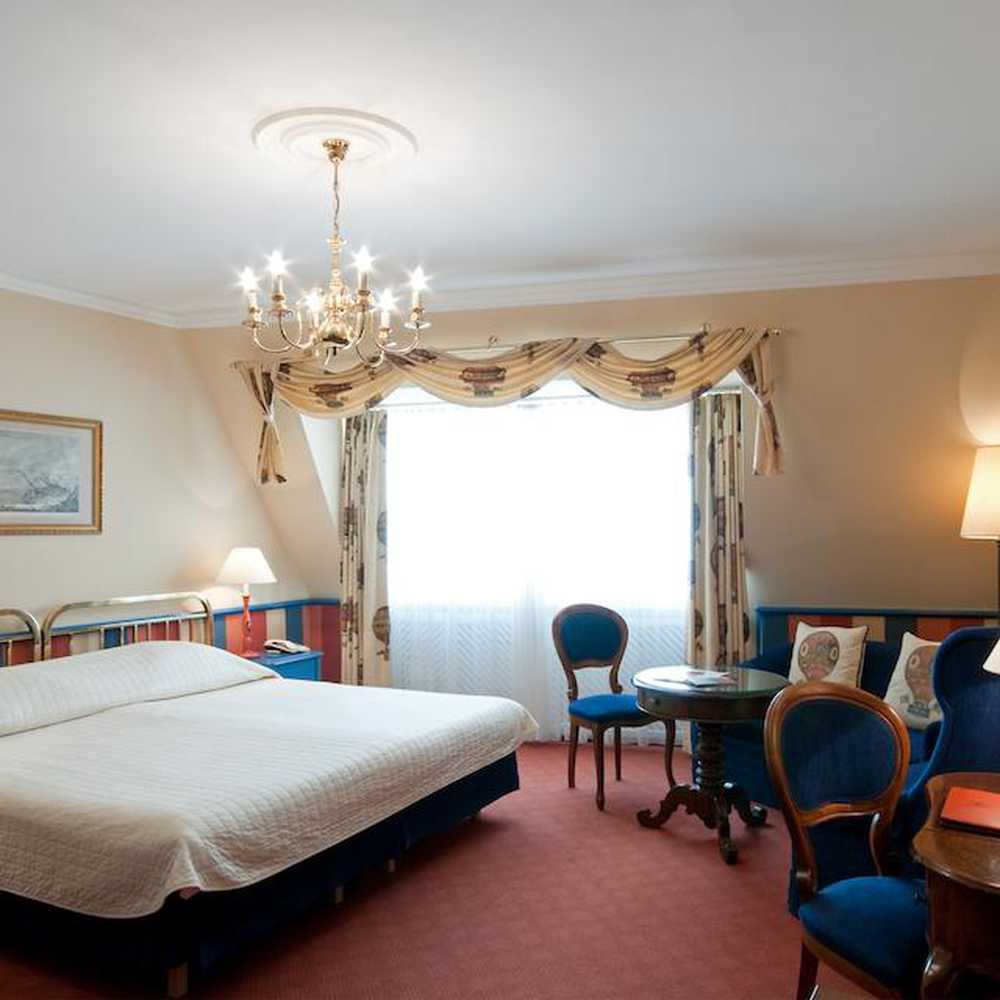